A collection of some things that caused me to shake my head. 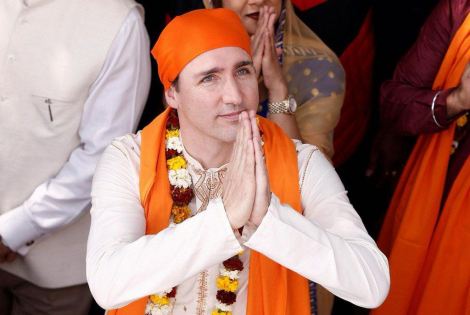 Look at his face!

I would be unsurprised if Trudeu had studied yoga, or one fo the multitude of spiritual teachings found in India tot he point he would feel some connection to those that dress like this but it did not come off well. Especially with so many that will call out whites for cultural appropriation for the slightest of things.

Canadian PM @JustinTrudeau makes an entrance at the Canada house in New Delhi. Truly in the spirit of India. @DemocracyNewsL pic.twitter.com/ph19O7ysB4

If the school protestors in Florida are just like Civil Rights protestors of the 60’s then Oprah is totally like our world leaders. 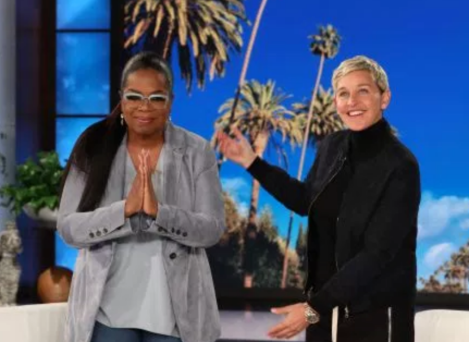 for certain that is a general way of saying thanks but still.

If anything this is proof Oprah could e better at PR as a world leader than as at least Justin Trudeau. The hands together without the ‘Indian’ garb gives one plausible deniability, or the Garb without the hands can be seen in a different light. This should not be surprising seeing that Oprah did not become the media magnate she is without understanding how much appearance matters.

I too have struggled with my weight and can hardly imagine the stressors and considerations Winfrey must be subject to. I recall seeing some propose she may have stopped her weigh loss efforts after realizing it was more profitable to be somewhat more heavy set, due to the demographics of her fans. Does anyone know if there are credible reports to back this?

An example of an actual mistaken tweet, but imagine a pocket tweet is something you dont just delete and get back to life, but you feel need to be apologized for and then is made into international news… In some cases she maybe under less scrutiny if she was the president of the USA, below from 2015 see how she claims to view relationship with those that look to her as an example. This would change in politics

Thank you for reading. Subscribe to the Blog for more or